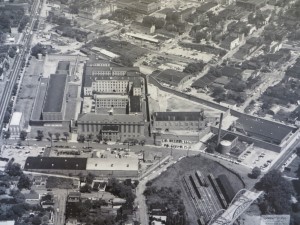 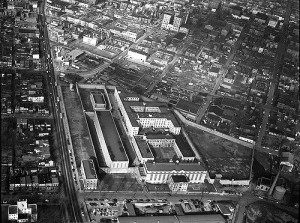 This was Latrobe’s first major project in the United States. It definitely looks like a scary prison and is not a place anyone would have wanted to be in. The prison was eventually torn down and another prison was erected on the same site.  This prison is the epitome of what the Big House should look like, a giant imposing, inescapable castle.