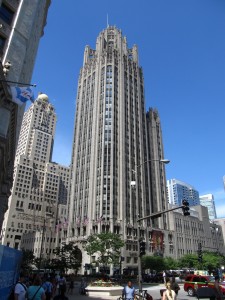 One of my all-time favorite and fun buildings is the Tribune Tower in Chicago. On my very first trip to Chicago, I decided to walk on Michigan Avenue, the shopping capital of the United States (and if it’s not, it’s pretty high up on that list). The building is located very close to the Chicago River and is a multi-faceted neo-gothic or gothic revival building. I wasn’t actually focused on the building in particular when I walked by because there is so much to look at, but when I came to the more smoothed section of the building, I started noticing odd bits and pieces sticking out randomly on the facade. 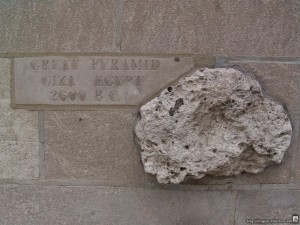 After getting up close and reading, I realized that there were a lot (150 to be exact) pieces of other buildings or parts of history that had been integrated into the building. 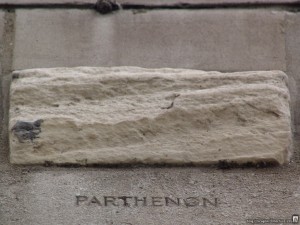 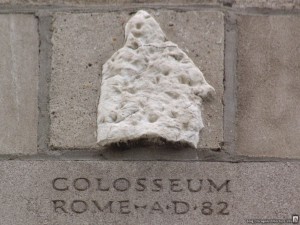 The most heart breaking piece was a piece of steel from the World Trade Center after it was attacked in 2001. 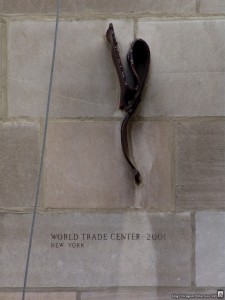 I know most of you were small when this happened, and I was probably about the age most of you are now, but I was married with a child by this time and it was one of the most unnerving times of my life. Being able to see that artifact of the building, knowing I would probably never get to actually go to New York, meant (and still means) so much to me.