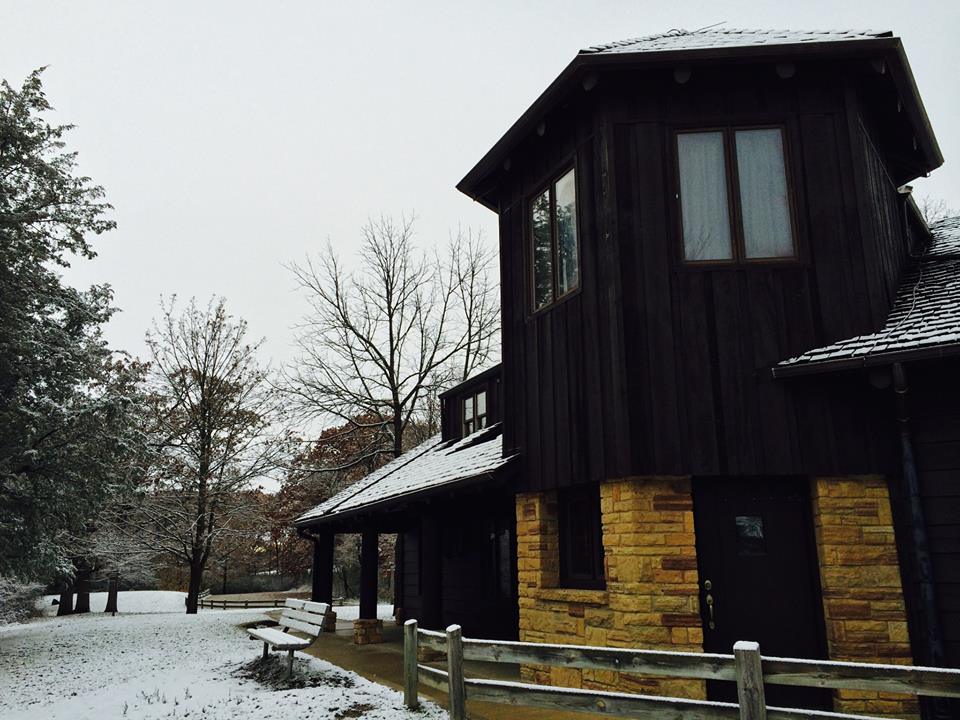 Camp can either be a blast or a total disaster. For me, camp was an absolute blast and the time of my life. I went as often and for as long as my parents would let me. The Great Lodge was the heart of the camp. It mainly serves as a cafeteria but is also used for many other activities and gatherings. 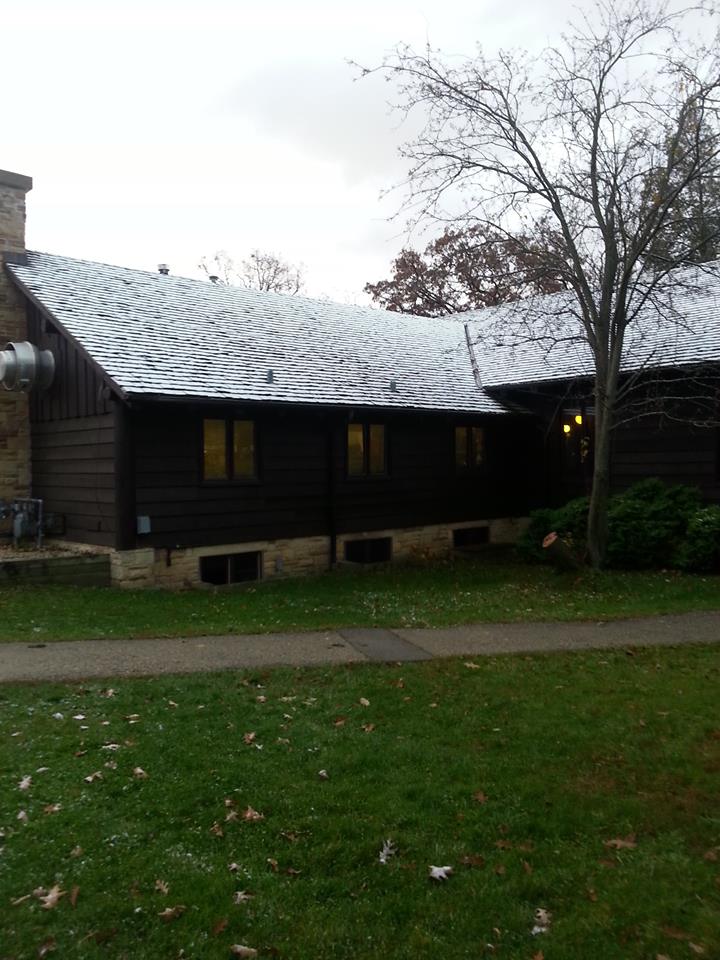 When it rained, we would pack up anything weird we could fit in a sleeping bag and brought it to the lodge to play Dutch auction (a truly fun and creative game if you have never played before). The older groups would have a dance in the lodge and have a blast goofing off together. Camp activities were mostly outdoors, but there were times that the weather didn’t cooperate like we would have hoped. So, activities would be planned indoors which were usually held in the lodge. 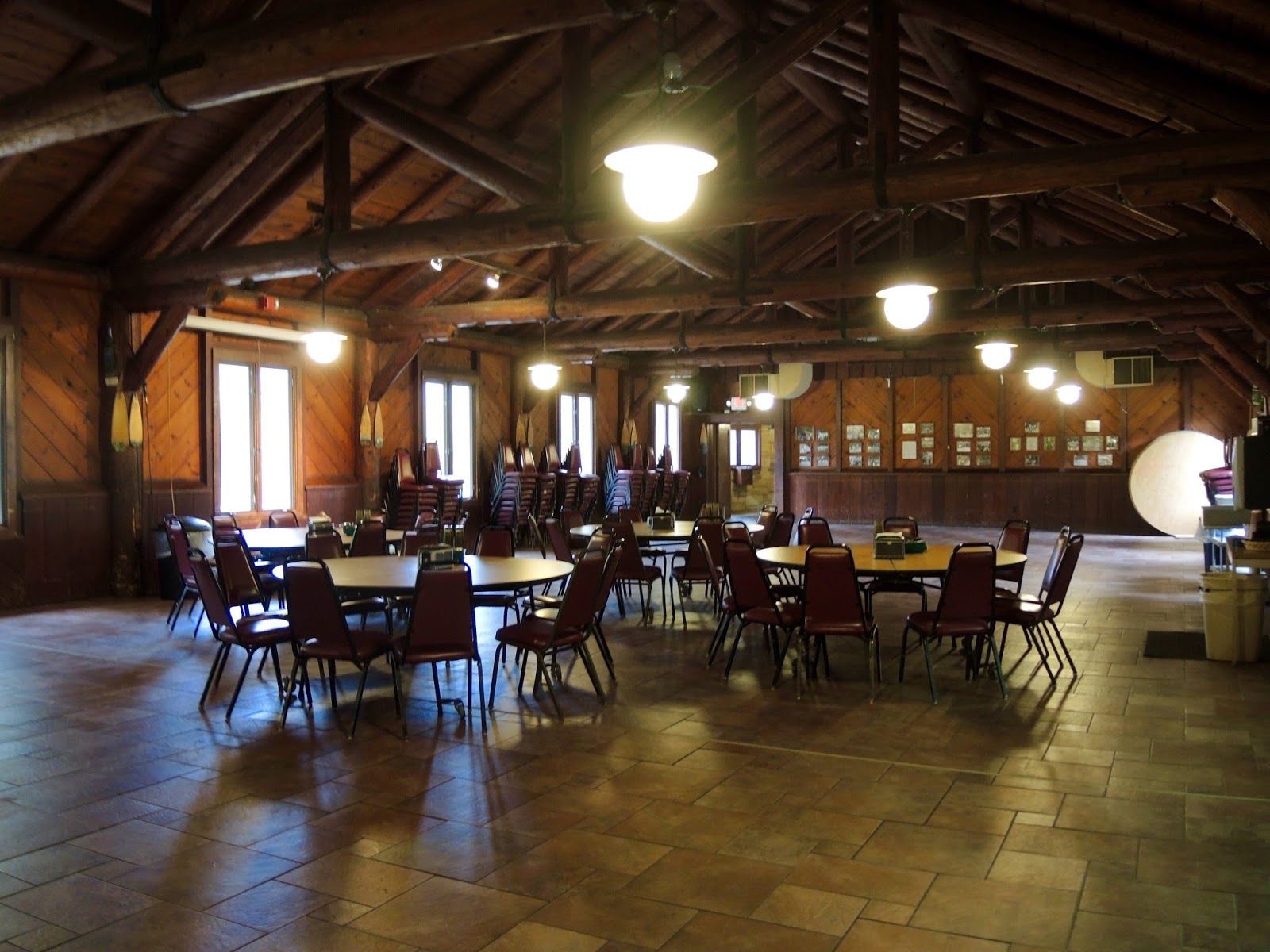 Every time we filed in for a meal, we would stick two finger in the stone where two little finger holes were for good luck. The lodge itself created a cozy camp vibe that made everything seem warm and inviting. Especially during winter camp where we could finally defrost from the cold. The building holds many memories for me and I hope to see it again one day.