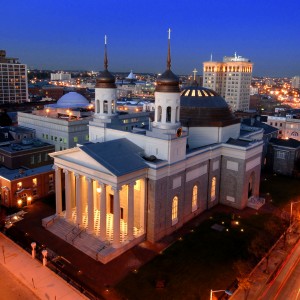 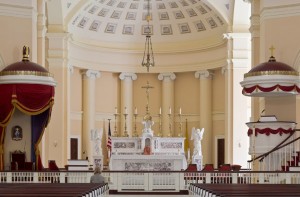 The Baltimore Basilica was built from 1806-1821 and was the first great metropolitan cathedral constructed in the United States after the adoption of the Constitution. Latrobe was among the designers of this building. I particularly like how it has a castle feel to it with the old classic Roman columns. Latrobe designed this building to combine a longitudinal axis and a domed space.