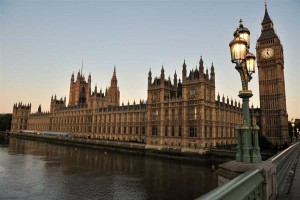 My favorite building of all time is the Palace of Westminster in London, England, and more specifically Elizabeth Tower (Big Ben). I don’t know what it was about it that struck me, but when I first saw it I had no words. When I visited London this summer, the first view I got of it was from the London Eye. I then immediately had to go take 800 pictures of it, without even realizing every picture was the exact same. I think what maybe stuck out to me the most was the Gothic revival architecture that I had never seen before. The way the arches, columns, and lines fit together, looking so detailed but simple at the same time, really impressed me. And maybe it was just seeing a piece of architecture that is the iconic symbol of a place I had always wanted to visit. 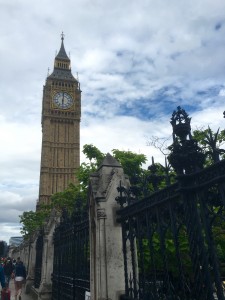 It also may have been the way it stuck out on the skyline and among all the buildings around it. Aside from the Westminster Abbey next door, none of the buildings in the immediate area really stood out to me. It was amazing to me how long this structure has been standing, and how much history happened within its walls. Elizabeth Tower and the Palace of Westminster have existed through world wars (although they were reconstructed after bombings in World War II), drastic leadership and government changes, and much more. A final idea is that the history of the outside of the building was as close as I was going to get to the history of the inside, and that may be why it stood out. Either way, I don’t see any other building taking over as my favorite anytime soon. 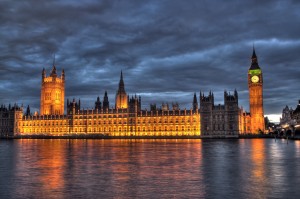