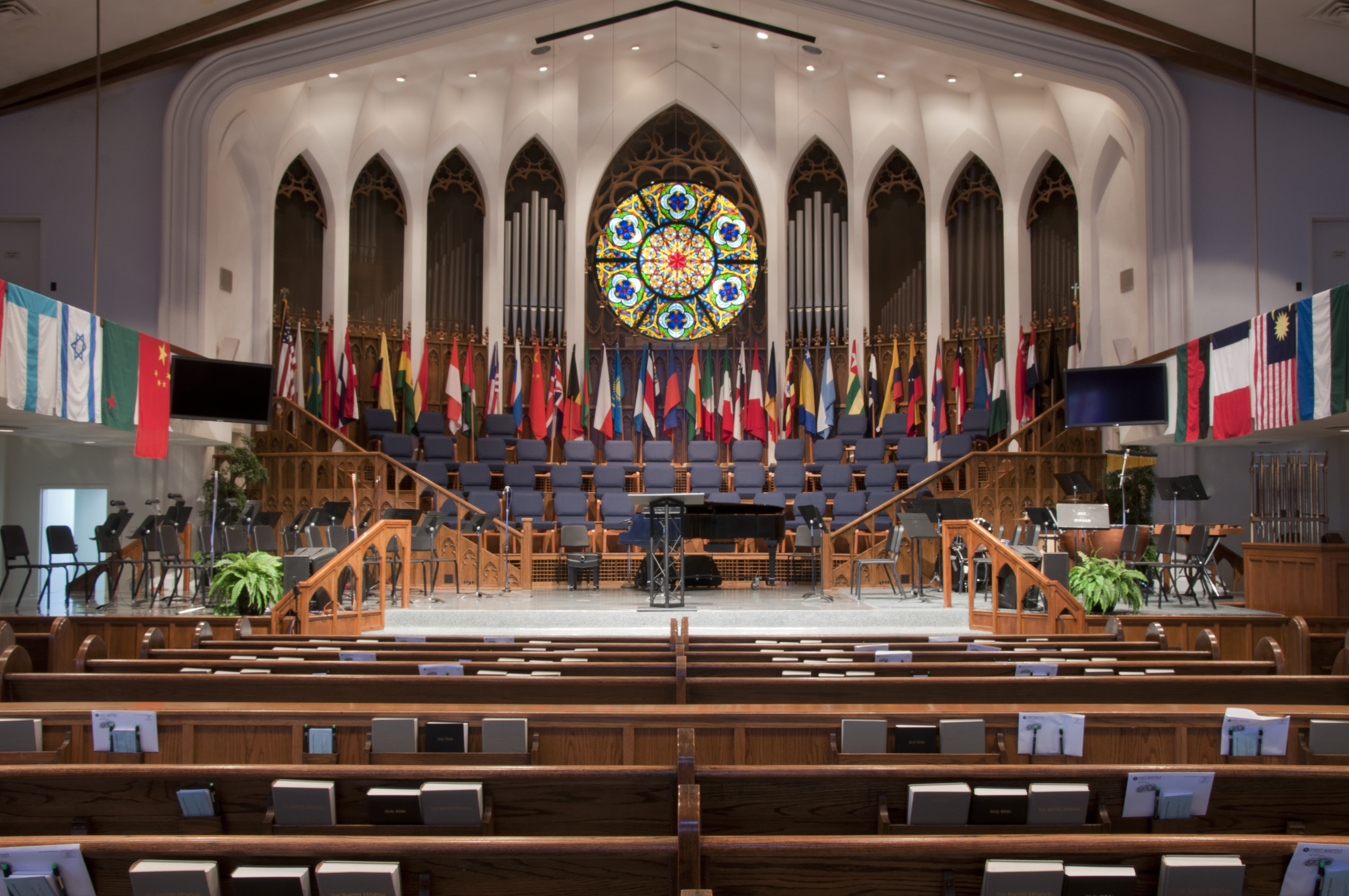 The original First Baptist Church of Norman building was  built in 1893 in Norman, Oklahoma. In 1920 a new, larger building was built in it current location to help accommodate for the increase in members; 30 years later a sanctuary was added to the building. It is in close proximity to the University of Oklahoma due to the fact that meetings were originally held in OU’s Stone Building from 1890 to 1893. Even with multiple additions since its first building the church has maintained a consistent image.

Though I am not baptist, I can say that I pretty much grew up in First Baptist Church of Norman. My mom has been a nursery teacher there for the past 27 years and counting. After I was born, she went back to work 4 weeks later and brought me with her. Since then, year after year, I was moved up from the babies room to the 1 year old’s, 2 year old’s, and 3 year old’s. Even after I started school I continued to visit the church often. My mom threw me a birthday party at the adjacent Family Life Center one year and she would always bring me to work when I had a day off of school.  Even though I wasn’t there for the same reasons as the other kids, it never seemed like it at the time.  The church has gone through many renovations since I was born but it still feels the same, it’s one of the few places I can still visit where I can vividly remember my early childhood just by looking at specific areas of the church. 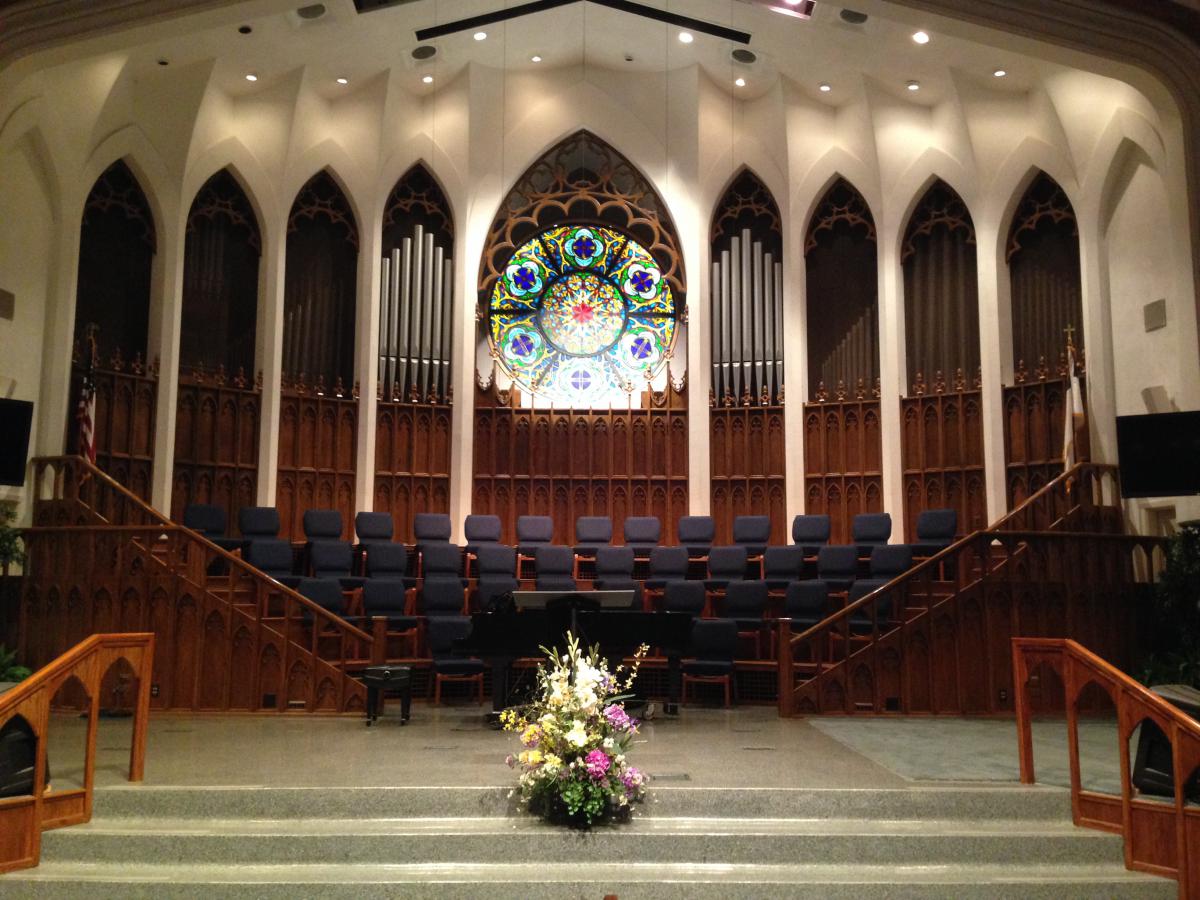 The pointed arches in almost of the pictures lancet arches and windows, something that is very prominent in Gothic architecture. The outside of the building doesn’t seem resemble stereotypical Gothic architecture – at least to me it doesn’t. It does seem to look very similar to the style of the Bizzell Library which is Cherokee Gothic.