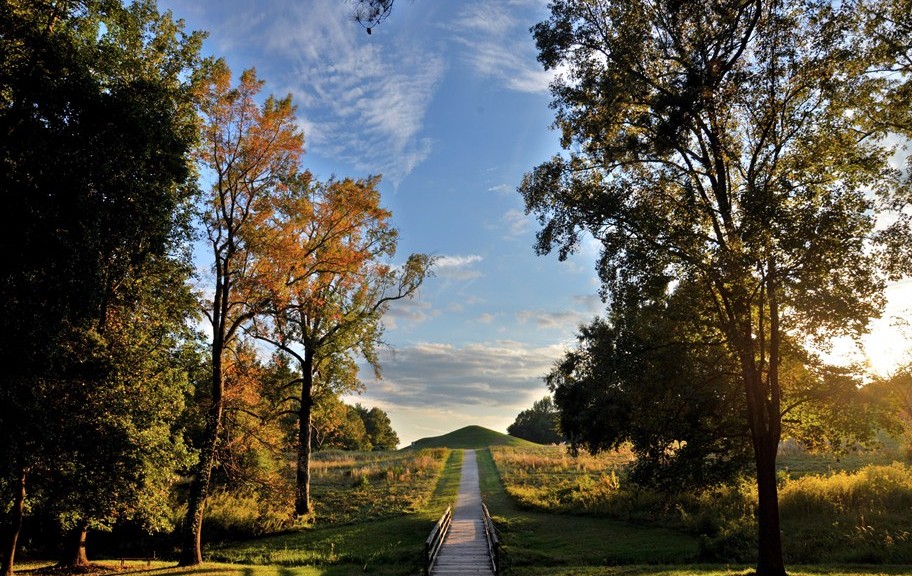 Another meaningful piece of architecture to me is the Earth Lodge that is located within the Ocmulgee National Monument Park in Macon, Georgia (where I am originally from). 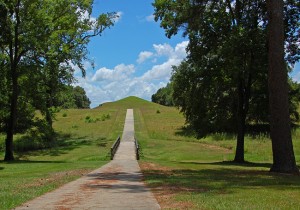 When I was a child, we would visit the park either through the school or personally about once a year. When you leave the museum and walk up the trail to the actual sites, it is always an amazing view. 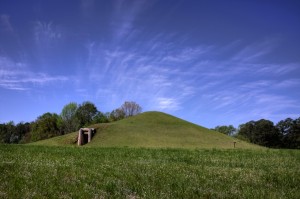 Believed to be a council chamber, it had what is believed to be a political and religious significance. The tribe that occupied the area was the Creek’s. They are now located in Okmulgee, Oklahoma. 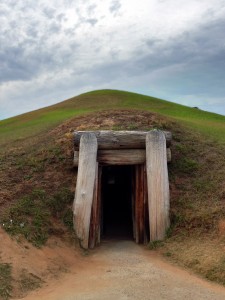 The above ground components were destroyed and reconstructed, but the original floor has been carbon dated to approximately 1,000 AD. 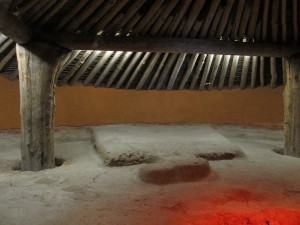 The interior consisted of 4 huge main posts with log rafters that created a cone shape which was then covered by dirt and the inside walls plastered with a daub and wattle type construction. 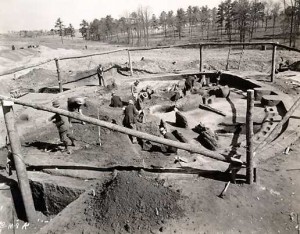 As a fun, non-architectural side note, there is some archaeoastronomy associated with the site. The entrance axis is located East-West but the opening does NOT correspond with any of the equinoxes. There is speculation that they do line up with a particular meteor shower called the Taurid.